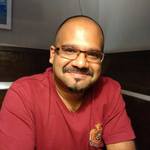 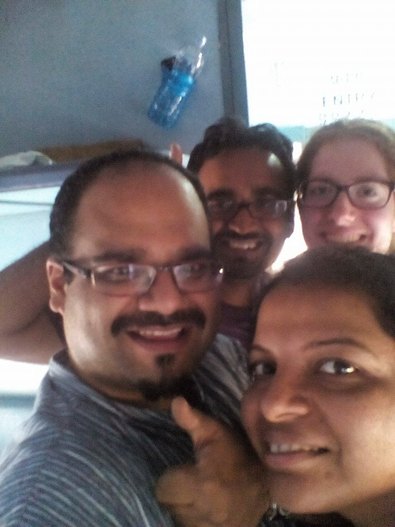 A 27 hour journey has seen us cross 3 states, use rickshaws, a train and a very uncomfortable Ambassador cab to reach a backpacker's hostel in Alappuzha, Kerala.

The cleanliness at train stations here, big and small, stands in stark contrast to the dilapidated Pune Junction. We were surprised to find the station master at work at his cabin even at 2000 hrs; furthermore, unlike what we are used to in Pune, he was accessible, spoke and understood English, and was willing to help. The counters were manned even at that hour; we saw a timing board that suggested a 23 hour availability. In these matters at the very least, the rest of India stands to learn a lot from Kerala.